"Have nothing to do with the fruitless deeds of darkness, but rather expose them." - Ephesians 5:11

Meet Ally Boughton- a loving, energetic, and typical six-year-old girl. She’s grown up in a Christian home her entire life along side her 3-year-old sister Hannah. Nothing traumatic has happened to Ally that would make her stand out from the crowd in anyway. She’s just an ordinary girl; an ordinary girl who’s fighting in an extraordinary battle.

“It all started about one year ago,” Ally’s mother, Jody, explains, “Ally’s nightmares began to intensify to the point that she was afraid of going to bed.” Things escalated quickly; pretty soon it wasn’t only when Ally was asleep that the nightmares came. Lying fully awake, the hair on her arm would rise and the beating of her heart would quicken, as if on cue, sensing evil in the room. This happened night after night after night and it wasn’t because she had “monsters under the bed.”

“Witches come and stand in my room every night,” a wide-eyed, trembling, Ally told her mother. Now where some parents would begin to doubt the validity of that statement, Jody knew full well that Ally was speaking the truth. Jody, herself, had many encounters with the spiritual realm, especially as a child, but even through her adult years. Back then she had brushed them off as a “head thing” and didn’t do anything about it; but now it was about her daughter; there wasn’t going to be anymore brushing it off. Ally moved into her parents bed, but the nightmares continued, the demonic beings still came, and her fear was mounting.

Jody began to do some research about spiritual warfare. She learned of Set Free Ministries through her parents and immediately contacted Dean Vander Mey. Dean took Jody through Spiritual Warfare 101 (Ephesians 6)- putting on the armor of God. After gearing up, Dean then went on to explain that, although unbeknownst to a majority of people, many things can play a crucial role in our spiritual lives. Things such as the music we listen to, the movies we have in our homes, the t.v shows we watch, and the books we read all greatly affect the spiritual realm around us.

Jody immediately took action. Everything remotely “grey” she tossed into the barrel of no return, from old c.d.’s to Bewitched reruns and Disney films containing wizardry and witchcraft. Every book which glamorized the dark realm was thrown out. In there empty place on the shelf, she put the living Word of God and surrounded herself with written Bible verses. Above all, Jody and her husband brought their daughter before the King of Kings through intense, focused prayer of protection. They were now fully engaged in spiritual warfare, with Jesus Christ as Commander and Chief.

“If God is for us, who can be against us?” (Romans 8:31) Who stands a chance against Jesus, Son of God? No one! Immediately, the beings of darkness submitted to God’s authority and left Ally alone, and they remained that way as long as Ally continued to “flee from evil” and seek protection through God’s Word.

Ally moved back into her own bed, and enjoyed many nights of peaceful sleep. She was no longer afraid to turn off the light or watch her parents leave the room. Months went by of witch-less nights, until Jody made the mistake of allowing Ally to see the latest Disney film, The Princess and the Frog, without first viewing it for herself. Although the film looked harmless enough, crouching beneath the mask of princesses and charming frogs, was the dark message of witch doctors, curses, and evil powers, candy-coated to entice children. That very night, the witches returned to Ally’s room, and remained for ten straight days.

Coincidental timing? I don’t think so. Just a child’s nightmare? Try again. I have been there; I once was the five-year-old screaming for help, as well as the twenty-year-old claiming the protection of Jesus. I know, personally, that this war is real, as does Ally, and countless others who have experienced encounters with the spiritual realm.

Spiritual warfare is real- whether you see it or not, and whether you believe it or not. It is time for you to take your position seriously and protect your families from the evil in this world, whether it be from direct spiritual attack or from other masked methods that the Adversary uses to veer God’s children off course. I will leave you with a command from the Most High God, that I think will greatly benefit all who adhere. 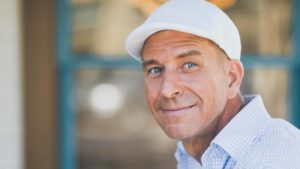 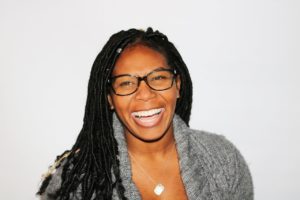 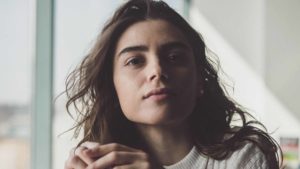 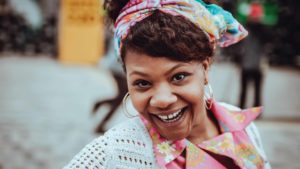 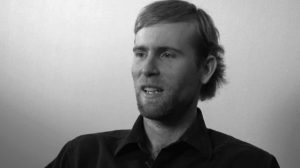 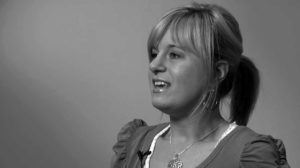 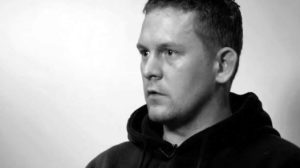 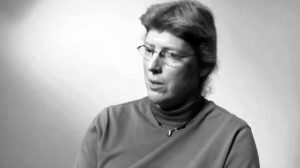